Tomorrow is all about Nat & Martin. Their wedding day is finally here – bring on the celebrations!  I have blogged a few favourites from their pre-wedding shoot on Blackpool Sands last year, with a Holi celebration fight in the sand towards the end.  Many of you are probably already aware of it, but those who aren’t.. Holi is a Spring festival also known as the festival of colours or the festival of love.  It’s an ancient Hindu religious festival which has become popular with non-Hindus in many parts of South Asian as well as people of other communities outside Asia.

Holi celebrations start with a Holika bonfire the night before Holi where people gather, sing and dance.  The next morning is a free-for-all carnival of colours where people play, chase and colour each other with dry powder and coloured water, with some carrying water guns and coloured water-filled balloons for their water fight.  Anyone and everyone is fair game, friend or stranger, rich or poor, man or woman, children and old people. The frolic and fight with colours occurs in the open streets, open parks, outside temples and buildings.

Nat sourced some powder from a relative in India and we were ready!  It was so beautiful to photograph as the evening light dipped behind the hill behind the beach.  Naturally it ended in a water fight in the sea and a cold beer to celebrate. 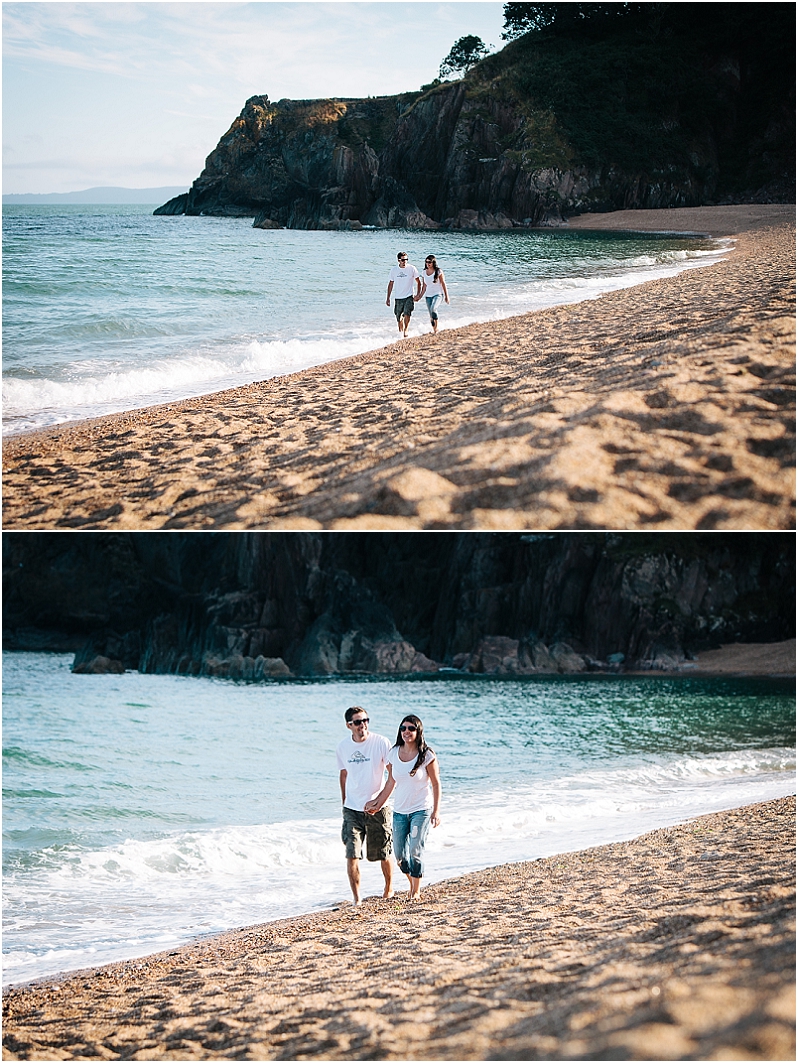 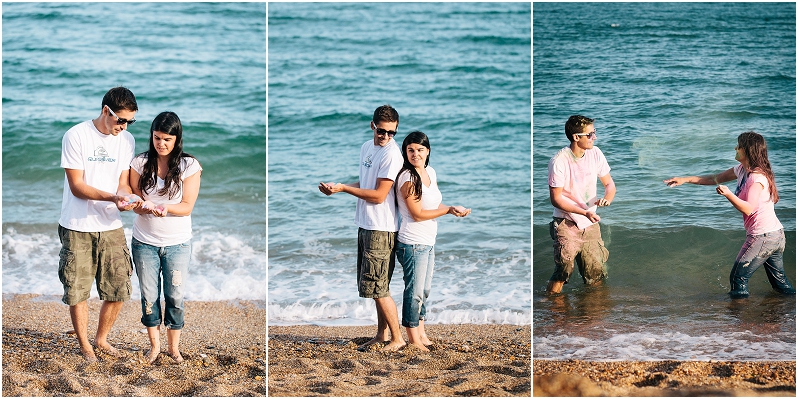 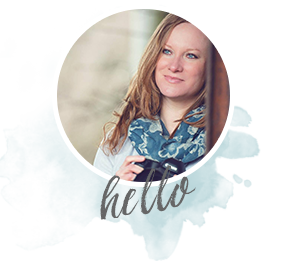 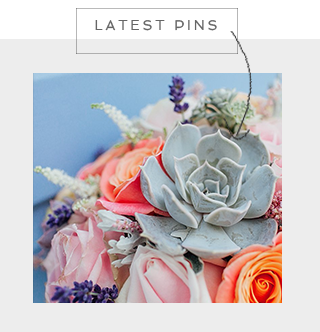 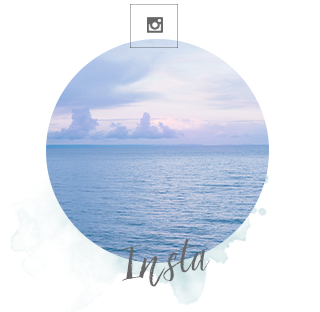